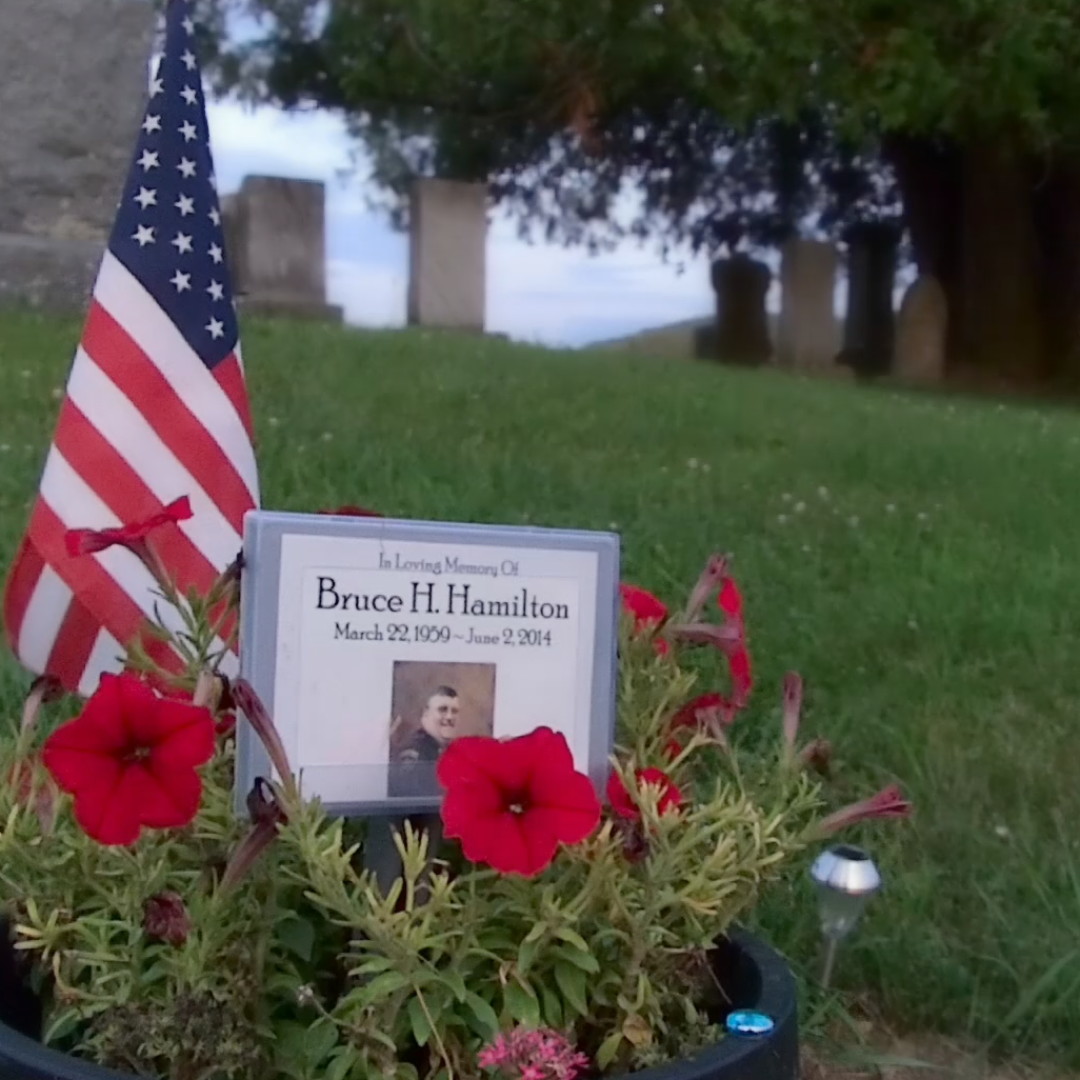 Washington County Sheriff’s Office Senior Investigator Bruce H. Hamilton, 55, of Salem, passed away unexpectedly on Monday evening, June 2, 2014 at the Southwestern Vermont Medical Center in Bennington, VT. Bruce was born in Cambridge, NY on March 22, 1959 the son of Bette Jennings Hamilton-Scanlon and the late Harold Hamilton. He graduated from Salem Washington Academy in 1977.

Senior Investigator Hamilton was the lead investigator on multiple homicide and fatal motor vehicle investigations during his career. His diligence, attention to detail, and genuine dedication to the victims and their families resulted in the successful prosecution of offenders.

Bruce was an exceptionally dedicated officer, strong victim advocate, a mentor, and a friend to anyone in need.
Image does not exist

K-9 Brucha was named in honor of Sr. Investigator Hamilton who served with the Sheriff’s Office from 1987 until his untimely death on June 2, 2014. Deputy Travis Earl is K-9 Brucha's handler.

The two work together, generally into the early morning hours. The name Brucha was chosen as a representation of Bruce's name. The name Brucha, represents decent people with a sense of justice, lovers of justice and honesty with a need to prove themselves and will do everything to succeed.

Fitting for what Bruce stood for in life and we certainly expect Brucha to live up to her name. 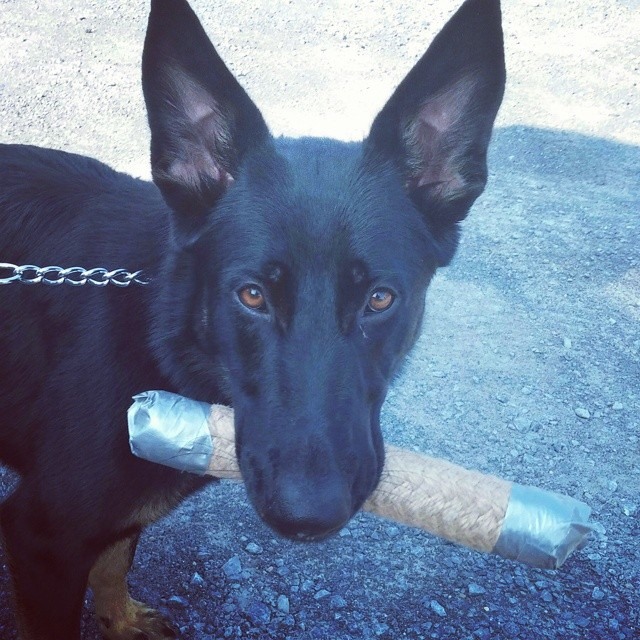 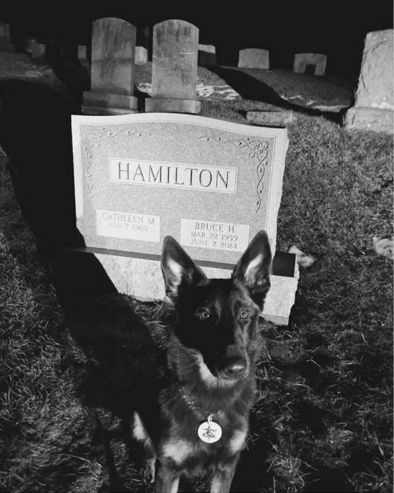